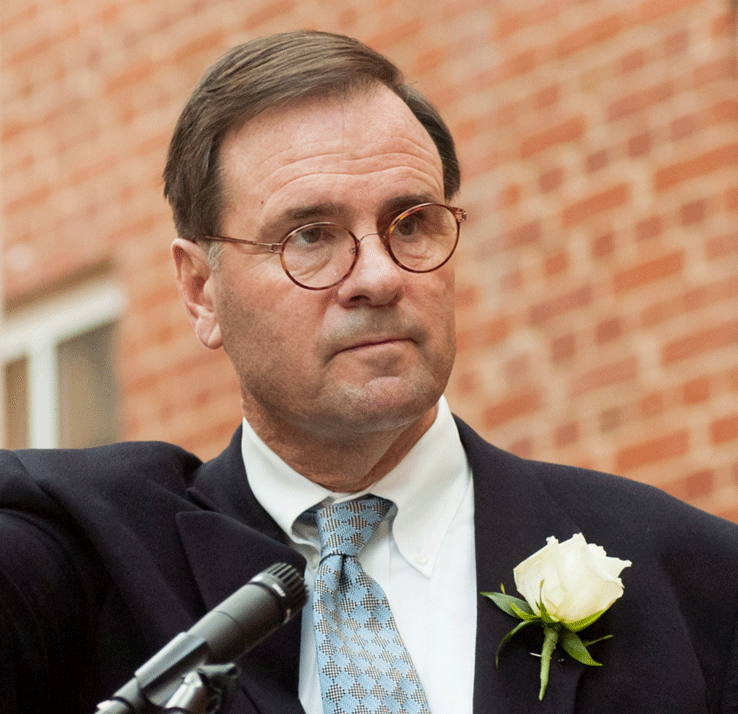 Fred Brown is President of the Brown Consulting Group, LLC. He retired in 2016 as Executive Vice President for Carolinas HealthCare System in Charlotte, NC , where he developed the business plan and implemented an initiative that added 24 managed hospitals and health systems to the System.

Previously, Brown served as Executive Vice President of Novant Health, Winston-Salem, NC. Before this he established a regional office for VHA, a major national  health care cooperative, and served as President and Chief Executive Officer of the Carolinas-Tennessee Regional Healthcare System for 12 years. Prior to this, he has more than 16 years serving as Chief Executive Officer and Executive Vice President and Chief Operating Officer of acute care community hospitals, regional referral centers  and a large academic medical center.

Brown retired as a Colonel in the North Carolina Air National Guard after 32 years of active duty and reserve service. His decorations include the Legion of Merit, the Bronze Star with Oak Leaf Cluster, the Air Medal, the Meritorious Service Medal, the Army and Air Force Commendation Medals with Oak Leaf Clusters and the Humanitarian Service Medal with 2 Silver Oak leaf Clusters plus numerous other awards and decorations. He has over 2500 hours in the C-130 aircraft including 238 Combat hours during Desert Storm. He has over 140 military parachute jumps. Col. Brown was awarded the General I.G. Brown Command Excellence Award in 1988. He was named outstanding Air Force Medical Service Corps Officer in 1991. He has earned the Combat Infantry Badge, Master Parachutist Badge and Chief Medical Service Corps Badge. He was inducted into the Army Officer Candidate School Hall of Fame in 1996. He received the Order of the Long Leaf Pine, North Carolina’s highest civilian award in 2002.

His professional affiliations include serving as a Life Fellow and North Carolina Regent of the American College of Healthcare Executives, Adjunct Full Professor at the Gillings School of Global Public Health of the University of North Carolina at Chapel Hill; and President, Board of Directors, UNC Gillings School of Global Public Health Foundation.