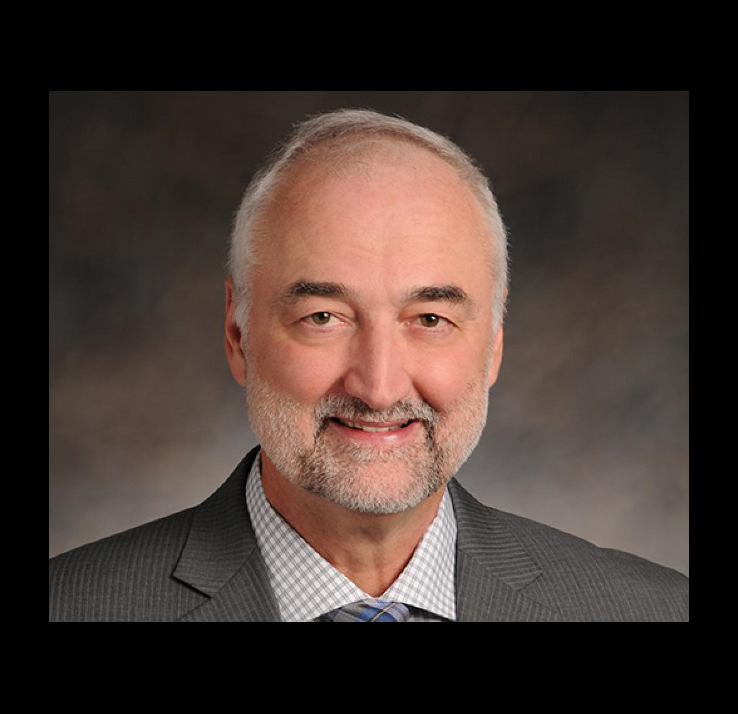 Before joining ORC Macro in 1998, he had a successful career in academia serving more than 10 years in a variety of roles in the Department of Pediatrics at the University of Maryland’s School of Medicine.

Dr. Holden is a fellow of the American Psychological Association and has authored more than 140 articles, books, and book chapters on various topics in clinical child/pediatric psychology and health services research.

He currently serves on the Board of Directors for the Research Triangle Foundation and the Emily Krzyzewski Center. He is also on the Board of Advisors for the Frank Hawkins Kenan Institute of Private Enterprise and is a member of the Children’s Mental Health Network Advisory Council.