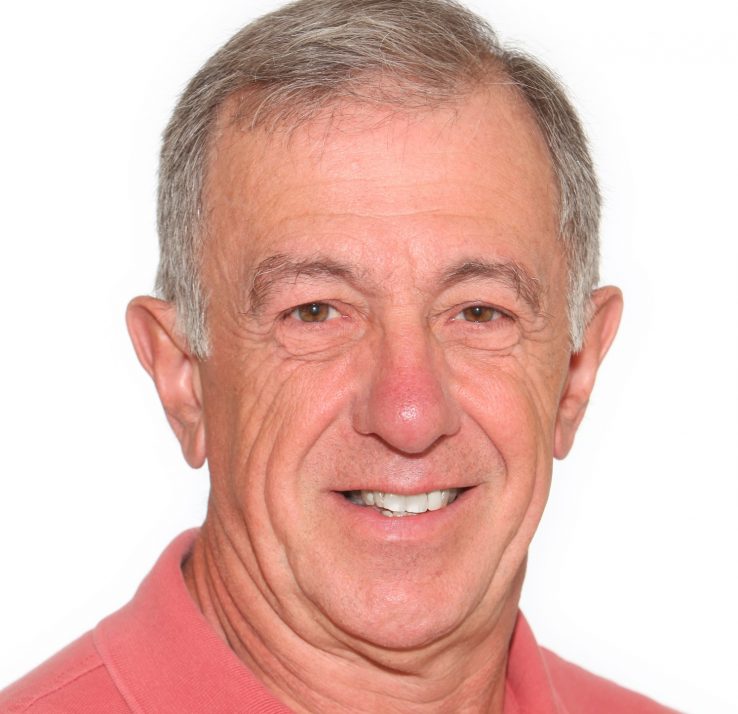 Dan Costa, Sc.D., DABT recently retired as the National Program Director (NPD) for the Air Climate & Energy Research Program (ACE).  Dan earned his B.S. in Biology / Chemistry from Providence College, RI, an M.S. in Environmental Sciences from Rutgers, an M.S. and a Sc.D. (doctor of science) in Physiology / Toxicology from the Harvard School of Public Health.  He previously served as NPD for the Clean Air Research Program and was Chief of the Pulmonary Toxicology Branch of the National Health and Environmental Research Laboratory (NHEERL) for 18 years, where he led an active group investigating the health effects of ozone, particulate matter as well as other air pollutants.  He was a Diplomat and Past-President of the American Board of Toxicology (1994) and is Past-President of the Inhalation Specialty Section of the Society of Toxicology (1996) from which he received the Career Achievement Award (2003).   He has served on a number of national and international review committees involving grants and air quality issues. He has authored / co-authored more than 160 refereed publications, 4 book editorships, and over 30 book chapters, conference proceedings and monographs. His research included collaborations with NHEERL investigators, mainly focusing on the role of lung derived neurogenic modulation of cardiac function due to various stressors in animal models of cardiopulmonary disease.  Dan is the father of five grown children and through them has had a continued role in sports and other activities. He is a high school basketball referee, plays basketball regularly, and coaches a Special Olympics basketball team. He has always carried these team principles to the workplace.

•    Air pollution health effects and the factors that underly susceptibility