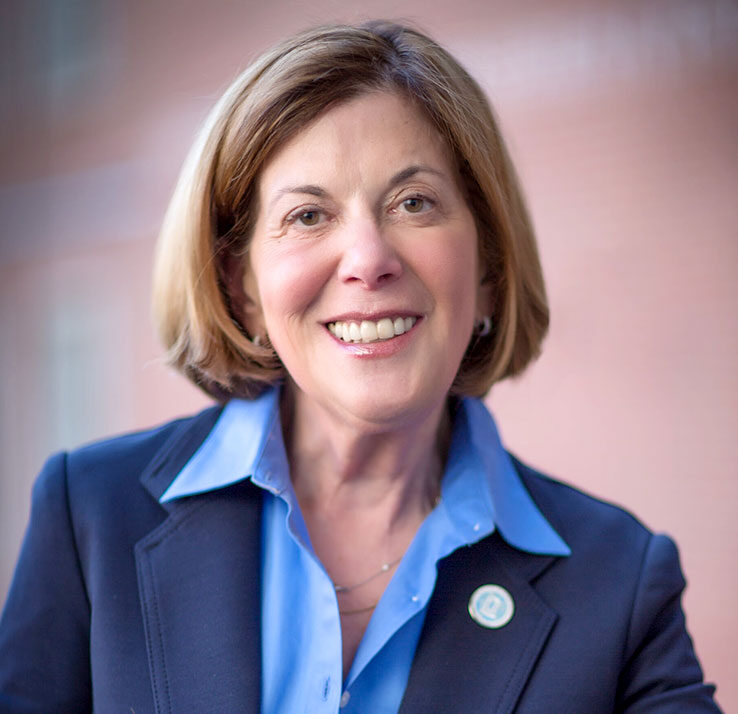 She also is the author of over 270 peer-reviewed articles. Her research has explored multiple areas, especially motivating people to be screened for cancer and enhancing their informed decision making.

Dean Rimer is the first woman and behavioral scientist to chair the National Cancer Institute's National Cancer Advisory Board. She was elected to the Institute of Medicine in 2008 and was appointed by President Obama to serve on the President’s Cancer Panel, which she chaired from 2011 to January 2019. In 2013, she was awarded the American Cancer Society’s Medal of Honor for her cancer control research.

Learn more about Dean Rimer’s leadership in an interview by Chancellor Emeritus James Moeser, in the "Good to Great at Carolina: Lessons in Leadership" series.

Order of the Golden Fleece

Elected to Institute of Medicine